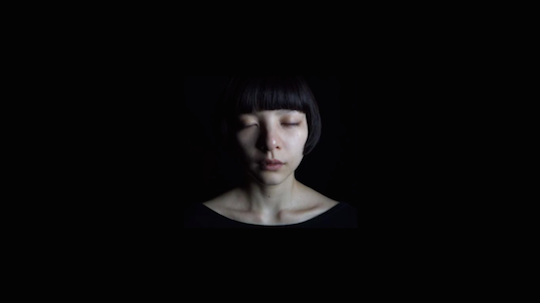 Capturing Dance was an inter-disciplinary project dedicated to new artistic practices in dance documentation. Against the backdrop of performance and media theories that emerged at the end of the 20th century and documentation methods in graphic art, young dance and media artists were taking a fresh look at the dance-documentation process and putting examples into practice in Berlin and Cologne, in doing so seeing documentation as an artistic activity in itself, as well as an self-evident part of the dance-production process.

Students from the Inter-university Center for Dance (HZT) Berlin and the Academy of Media Arts (KHM) Cologne, as well as professional colleagues, had an opportunity to adopt an artistic approach to examining and testing the productive interrelationship between choreography, performance and documentation.

A total of 21 artists from the dance and media worlds – students but also successful artists such as Christina Ciupke, Felix M. Ott or Benjamin Ramírez Pérez – set themselves the challenge of making it possible, through art, to experience the immediacy of a choreography or performance via and beyond the live act, using a whole range of individual, interdisciplinary projects to do so.

After a symposium in Berlin in October 2015 as well as an intensive laboratory phase and comprehensive film work in Cologne emerged Concrete Park, which documents the course of the project and the various results of the intensive, artistic encounters and discussions among participants.

The film was shown in several screenings at Galerie Patrick Ebensperger in Berlin on 24 and 25 June 2016, and supplemented by a fringe programme.

Comprehensive documentation is available on the project homepage www.capturingdance.de.

A project by Tanzfabrik Berlin, the Inter-university Center for Dance Berlin (HZT), the Academy of Media Arts Cologne (KHM) and the German Research Foundation (DFG) project Verzeichnungen (EN: Records and Representations); in co-operation with the Galerie Ebensperger in Berlin, the Institute for Theatre Studies at the FU Berlin and the DFG research project ÜberReste.

Programme for the closing presentation on 24/25 June 2016 at Galerie Patrick Ebensperger in Berlin, includes information about the individual projects and the artists involved

The trailer gives an insight into the closing event at Berlin's Galerie Ebensperger on 24 and 25 June 2016.

The first part of the three-part Stravinsky evening Frühlingsopfer (Rite of Spring), Wind Von West was reconstructed with dancers from the Folkwang University of the Arts and the Julliard School in New York.MORE

DÉBORDS. Reflections on the Green Table