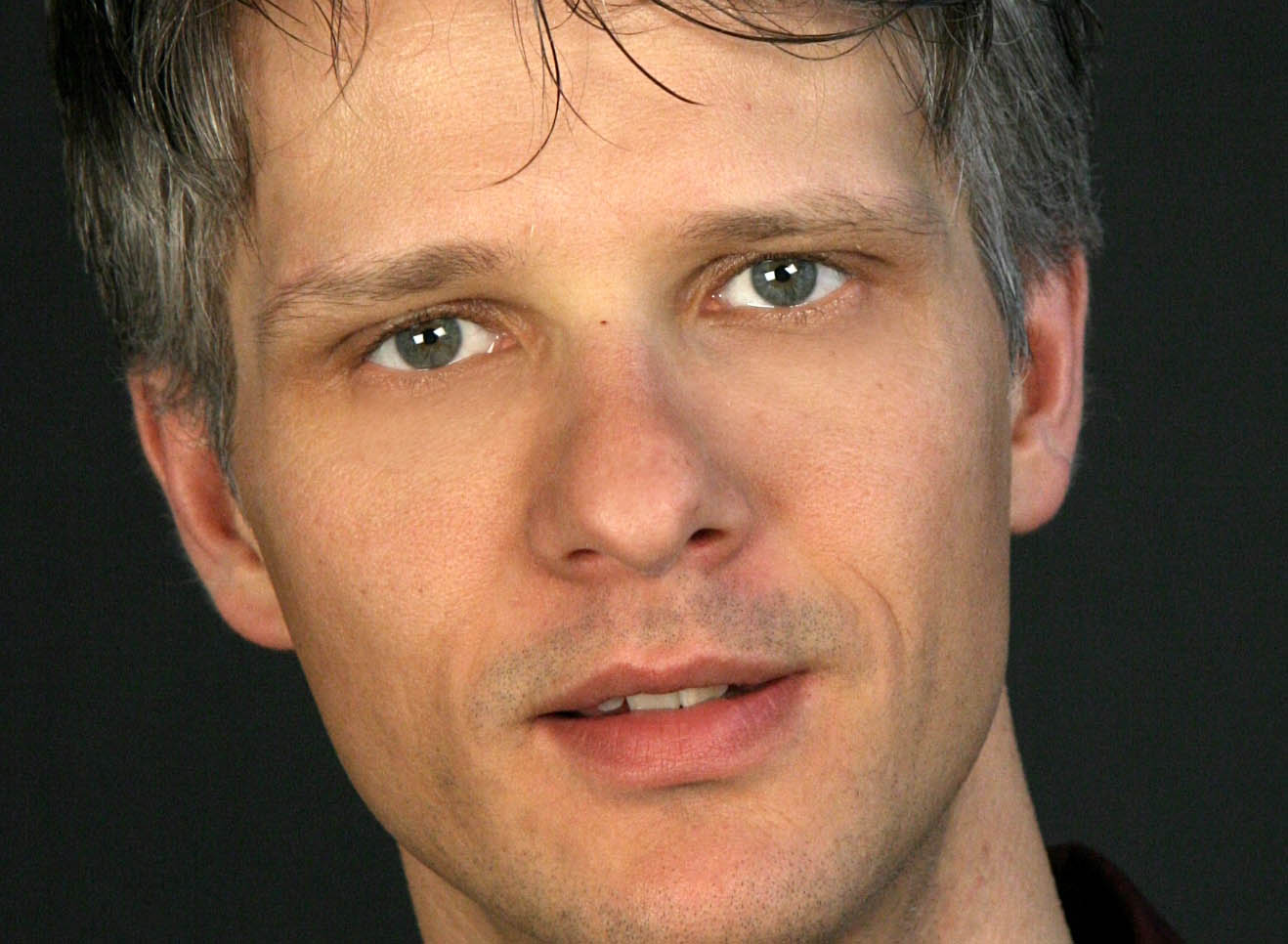 Can there be copyright on human movement?

An interview with Christoph Winkler. By Klaus Kieser

Christoph Winkler, your new piece Dance! Copy! Right? discusses copyright. How did you arrive at this topic?
I’ve been dealing with copyright for a long time now, from the music side – I used to have my own CD label. I was recently appointed as an expert in a copyright dispute at Nürnberg-Fürth District Court. It was a commercial-sector case: a dance school had used a video choreography in class and the copyright owner had sued. The same copyright issues that have already been formulated in music emerged. In dance, it’s also about the problem of intellectual property: but what are the reference points? What is legally solid? It was an interesting job, the best paid in my career incidentally. At the end of the case, it was clear that I’d use it for my new piece, as I like to work with themes that are relevant to society beyond dance.

The dispute between Anne Teresa De Keersmaeker and Beyoncé last autumn comes to mind.
We had just written the funding application for the new piece when this case became public. The extent to which copyright also applies to dance was clear, but I also noticed that many people who were commenting on the case had absolutely no idea what they were talking about. Dancers and choreographers can sometimes have extremely conservative views; people were talking about theft, as if the pop world hadn’t been helping itself from everywhere for the past 20 years. I found the outcry interesting, but I can’t say how far we’ll we be going into this case in the new piece yet.

What are you doing on stage? Won’t it be like a lecture?
Definitely not a lecture. My perspective is this: if you go through it with the audience – which you have to –, you can present the topic wonderfully on stage.

Where do you start?
In the court case, a dance sequence was performed by a black hip-hop dancer and then by a white dancer without the same experience. They both dance the same thing accurately but the two things are completely different. One is clearly copying the other, and makes no secret about it, but you can’t talk about plagiarism or theft because it looks like an adaptation. Whether that’s intended or not is completely irrelevant.

But if the movements are identical then aren’t we indeed talking about plagiarism and thereby a breach of copyright?
There may be the case where someone steals but then we’re talking about poor artistic quality. This would probably be the exception and personal rights would suffice. The standard case is more that a sequence somehow looks the same, or someone takes a dance sequence and packages it in his or her own work. But that alone is an adaptation of the original dance sequence.

If the original movement sequence is recognisable, it could be a citation and copyright does permit citation.
There’s the relatively current case of a young dancer. One of his scenes is virtually identical to a scene from one of my pieces. I want to discuss this with the audience: is it the same or not? And if so, so what?

Isn’t that a very casual attitude towards copyright?
Copyright and the concept of intellectual property that underlies it is an artificial construct. You can’t derive any quasi-natural law claim to an exclusive right or a monopoly of use from it. Attempts are currently being made to develop copyright in dance along similar lines to copyright in music. The legal problem is: what is the core movement? That again isn’t legally solid to my mind. If we’re talking about step or movement sequences, you can only ever say whether it’s done well or not. If something is ‘stolen’ by a good artist then it reaches a new artistic level thanks to his or her skill.

Copyright applies to dance already. It doesn’t need to be developed. Isn’t it sensible for dance to treat problems in a similar way to music?
That is happening, but this analogy causes more confusion than clarity. The comments on copyright law say something along the lines of choreographic works being a danced portrayal of music by means of movement. But there are numerous contemporary dance techniques that are neither portrayals of music nor based on movement sequences. What if you had a concept in which dancers transform the audience’s movements? There’s also the fact that acrobatic movements are excluded from copyright, which means that the part of hip-hop based on power moves isn’t eligible for protection. If you assume a similarity with music then, like Nürnberg-Fürth District Court, you’re always looking for an equivalent for the notes and then accordingly for a melody. Moreover, the Federal Government isn’t planning to issue protection for dance that is comparable to ‘melody protection’ under the Copyright Act (§ 24). That led to a question by Alliance 90 / The Greens.

Isn’t that way of thinking too fragmented? We’re talking here about larger entities in which a choreographer demonstrates his or her originality, a certain ‘threshold of originality’, to use the legal jargon.
For me, the question is more: do we need to establish copyright in dance at a time when the paradoxes of copyright in music and the paradoxes of intellectual property are so striking? Doesn’t dance, which is based on human movement, instead actually demonstrate precisely these paradoxes? Can there be copyright on human movement? That seems insane to me in the truest sense of the word. This is why I urge that dance, similarly to visual art, says that there is basically no intellectual property, regardless of what the law says. There may be an imitation that is poorly performed in artistic terms, okay, but that’s what is it then.

So don’t terms such as ‘original’ and ‘originality’ count from your point of view?
What is sold in dance as original never has anything to do with an intended original. An example from hip-hop: today’s b-boys can’t perform steps as they were danced in the 1980s; it looks completely different. You can’t repeat that old-school feeling. Today’s dancers can do it technically but contemporary culture is responsible for the fact that it looks different. The layperson recognises this, too. A dancer can of course perform these steps today, far more virtuoso than before, but not better. The b-boys know this. Therefore, no one can stand up and say: I can do it as it used to be done.

And what are you doing about intellectual property?
It doesn’t exist for me. I don’t know why people now want to impose notions on dance that have long since been under pressure in other art forms, and in my opinion rightly so. It is a distinctive characteristic of dance that it’s ultimately only the performance that counts.

The artist collective HAUPAKTION dedicated itself to the history of the German gymnastics movement and its choreographic material. MORE

A list of text, radio and TV contributions to the topic of copyright and dance.MORE